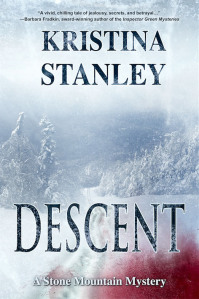 In celebration of my upcoming release of AVALANCHE by Imajin Books, the eBook edition of DESCENT is FREE on Amazon starting today, but only for 5 days.

WHAT IS DESCENT ABOUT?

Kalin’s boss orders her to investigate. Her boyfriend wants her to stay safe and let the cops do their job. Torn between loyalty to friends and professional duty, Kalin must look within her isolated community to unearth the killer’s identity.

WHY DO YOU WANT TO READ DESCENT?

“In this impressive debut, Kristina Stanley weaves a vivid, chilling tale of jealousy, secrets, and betrayal in a close-knit mountain ski village. Like its likeable young heroine, Kalin Thompson, DESCENT is both tender and tough.” – Barbara Fradkin: author of the Inspector Green Mysteries and two-time winner of the Arthur Ellis Award for Best Novel.

“From the first line, you’re strapped into a Stanley novel. Just turn the page, hang on, and enjoy the ride.” – Garry Ryan: award winning author of the Detective Lane mysteries and Blackbird trilogy.

“Descent is the first in a series of Stone Mountain mysteries. It’s an action packed story. Testosterone, stress, dangerous corners and pain lead to murder on the slopes of this remote ski resort. Kalin Thompson, head of security is ordered to investigate by her boss. A growing list of suspects leads Kalin to wonder if the dead Olympic calibre skier got what he deserved.  Descent, a mystery that keeps you riding the lift for one last read and the killer’s identity.” –Don Graves:  Canadian Mystery Reviews

To all my loyal supporters, this is a call to action. Help me share DESCENT with others by sharing this post.

Thank You in advance for a little help today 🙂 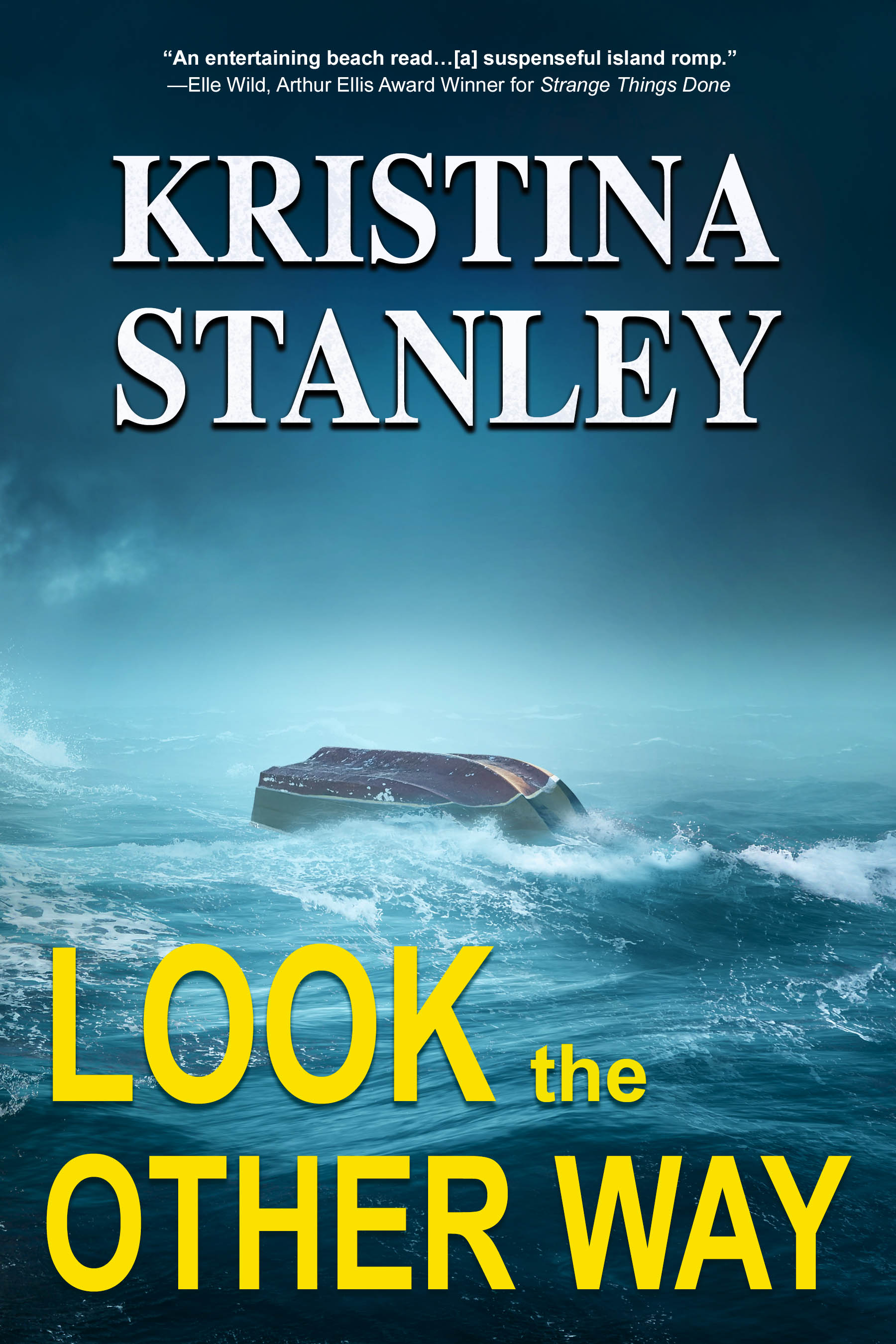